First Tri of the Year 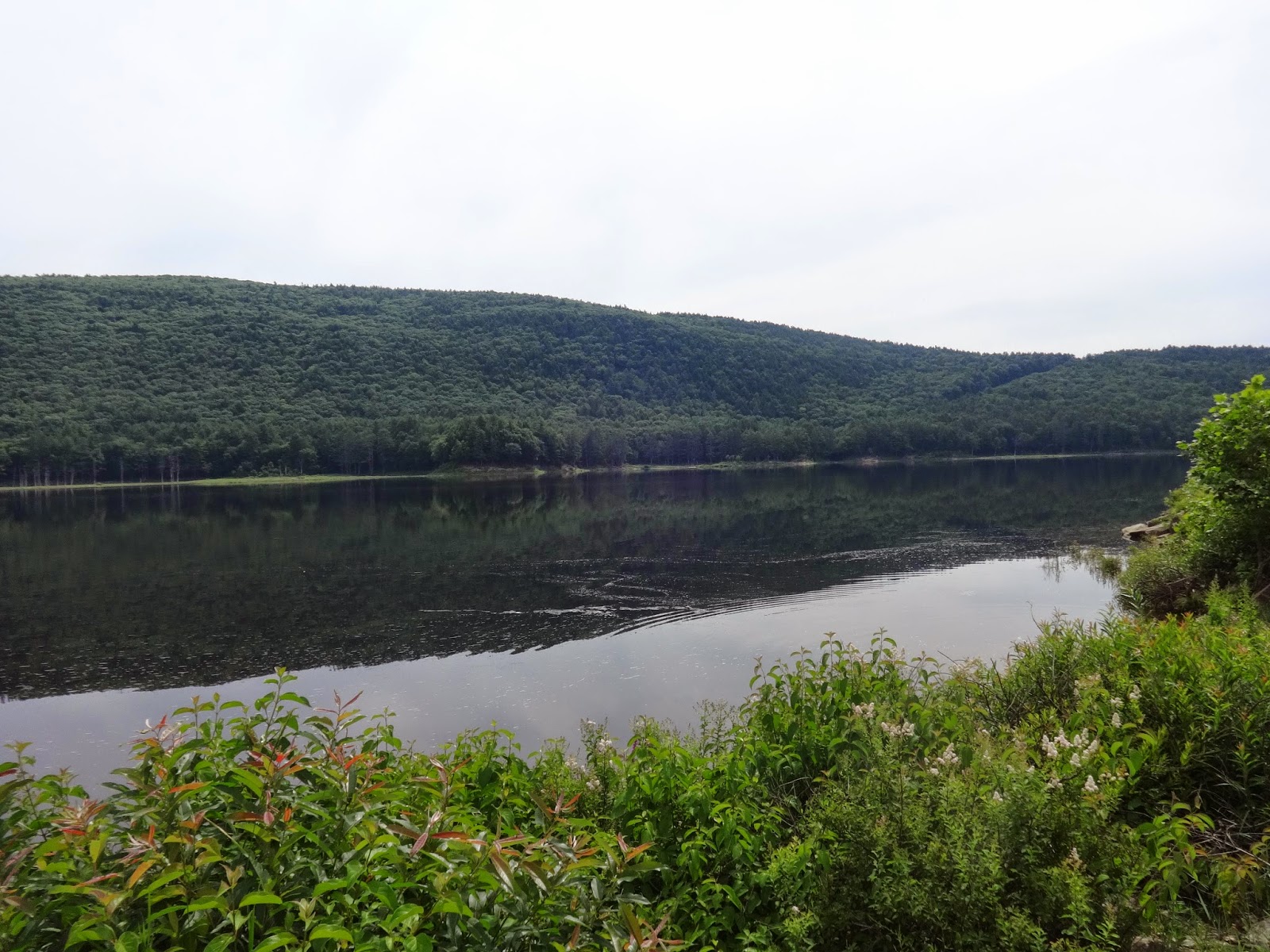 You think pretty, I wonder what is in there? 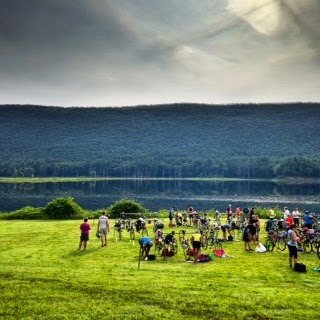 Nervous time before the start. 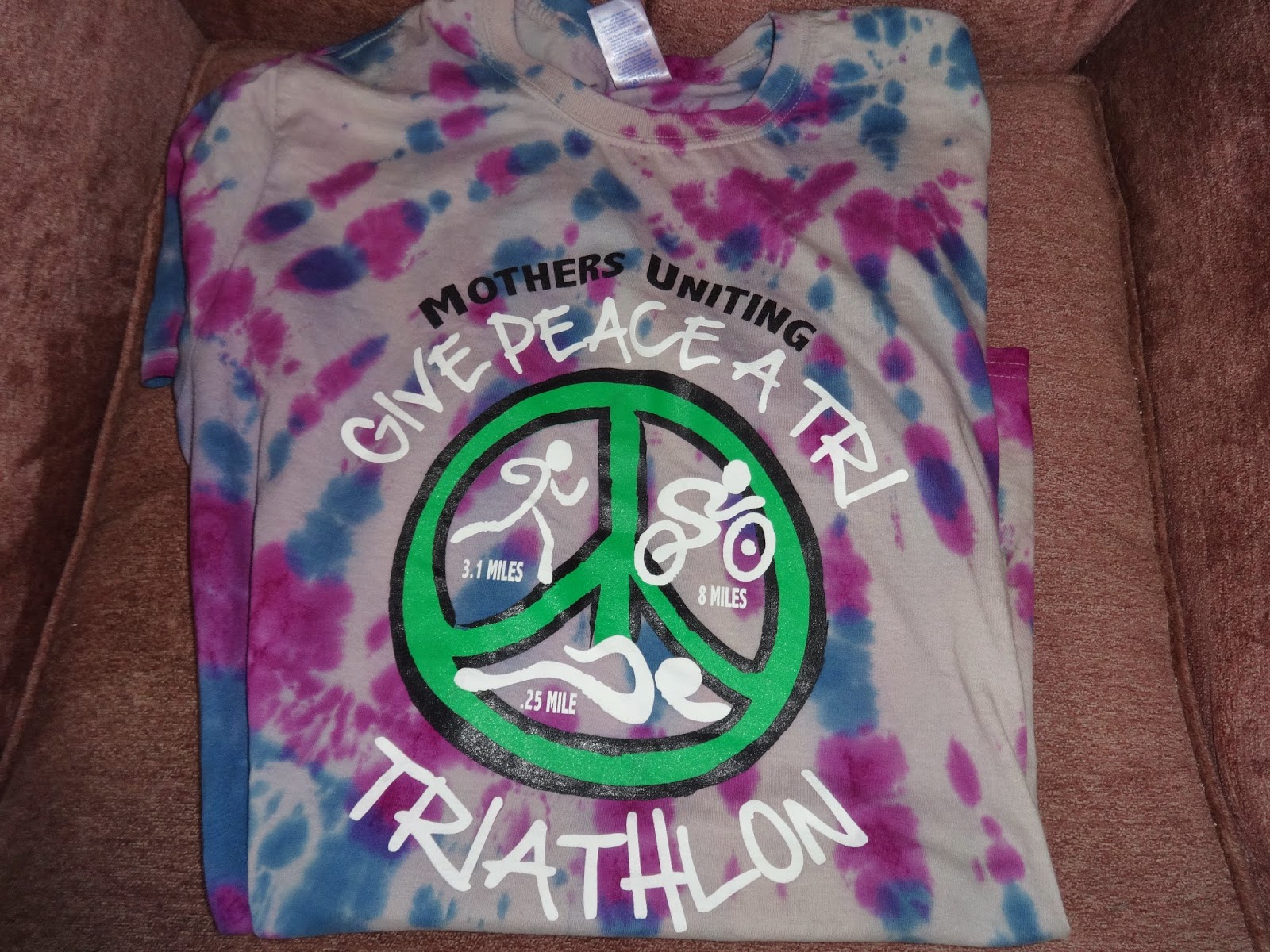 On my first weekend back from Alaska I did a triathlon after only practicing once!  I drove to NH to do it because I had a conflict with the one here on Sunday.  The bike was short but so was the swim so I guess it was okay.  It was a little more pond than lake but I have gotten better about that. I was in the last wave of 4 so I figure things will be "gone" by the time I go and if you know otherwise don't tell me.  The swim seemed longer than 400 yards to me but I finally got it done.  I was nervous before the whole thing started and it was about half way through the bike before  I got over it.  The bike went well and I ended up doing best during the bike leg. I passed a lot of people which rocks in my world. My pace was good (for me) in spite of not doing any serious biking except the one practice this week.  I think there were a lot of new people so I wasn’t the only person not thrilled with swimming at all!  I did better on the run than I have in awhile, getting my best 5K time of the year in spite of it being at the end of a triathlon.  I was second in my age group and they only gave a prize to the first person which was too bad because it was pretty sweet.  I was glad I went to get a tri under my belt where I had nothing to compare it to.

Today we did a memorial bike ride for my friend who died this year.  It was a very nice and apt way to remember her. I think it is going to be an annual event.  It was good to see people but sad to not have Sharon there. 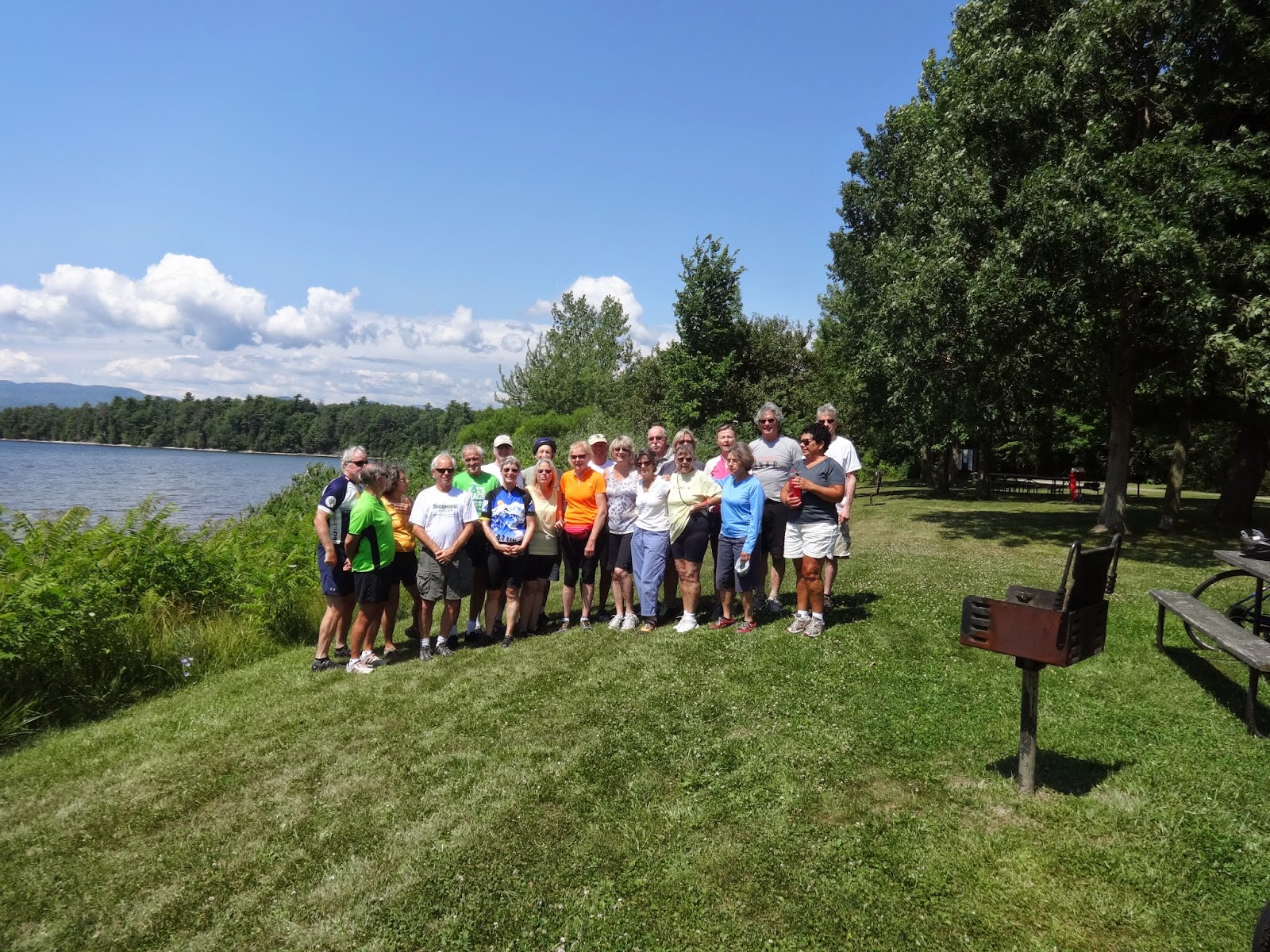 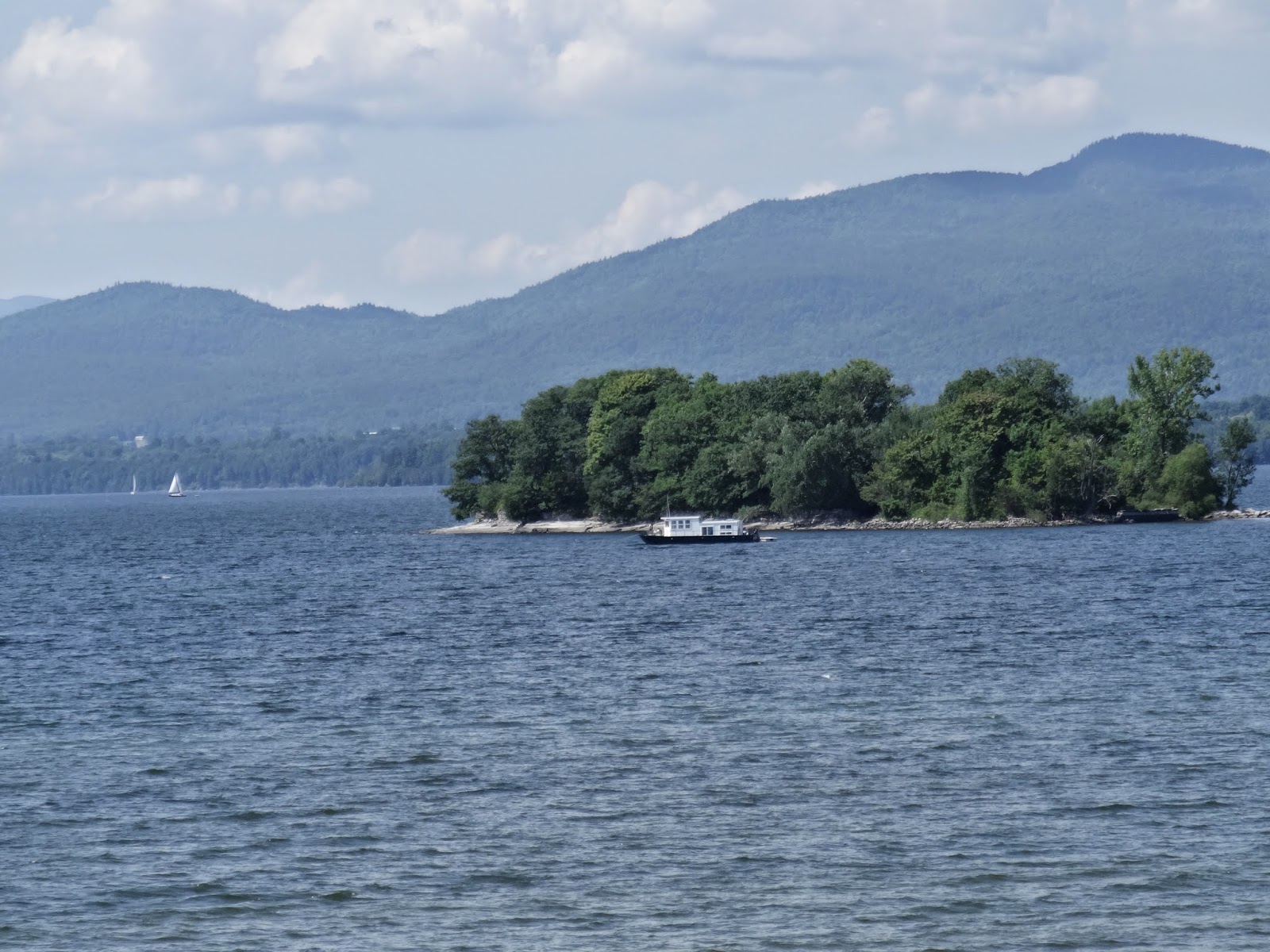 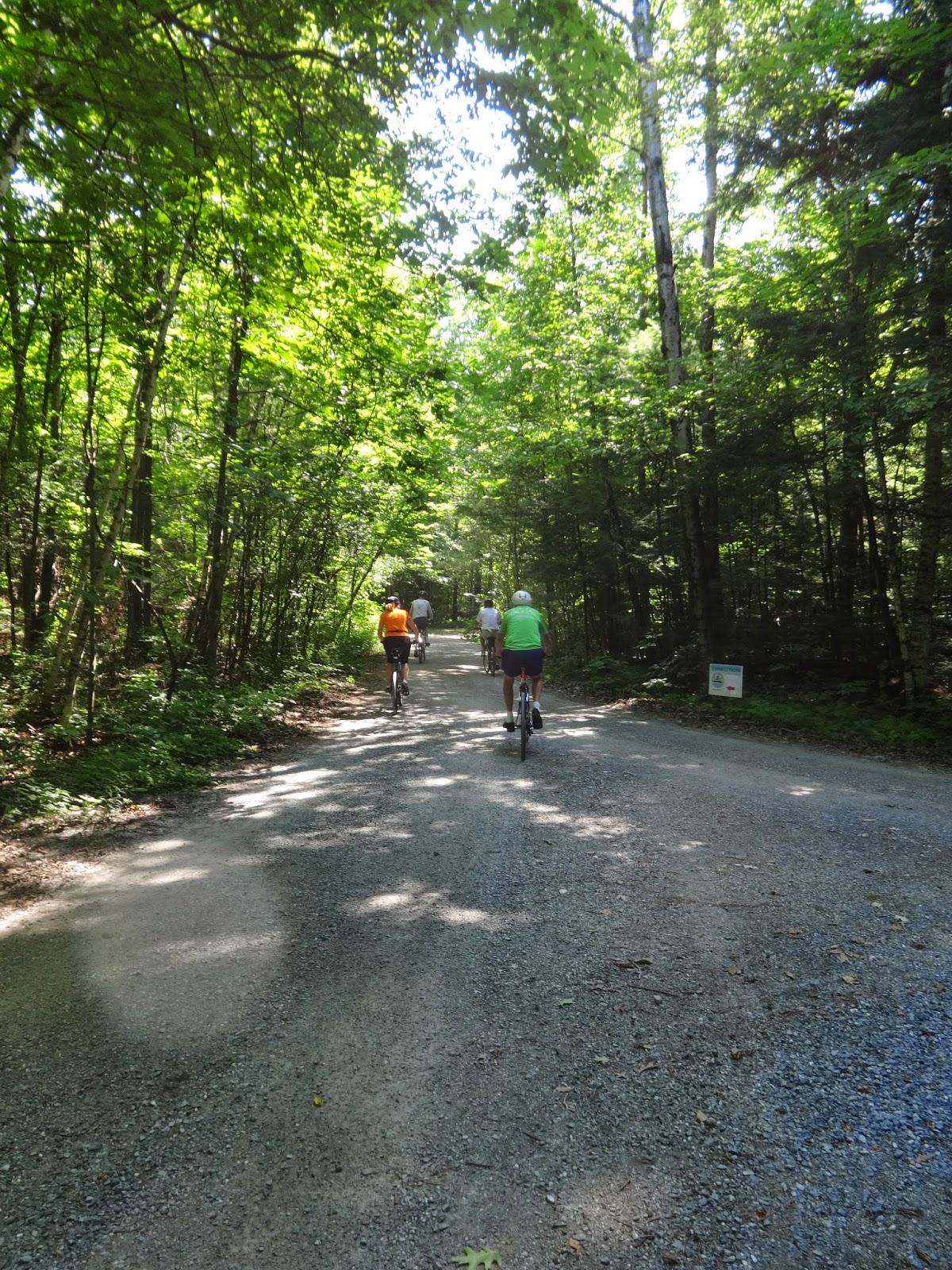 We loved your Alaska photos! We hope to visit friends who recently moved to Ketchikan in the next year or two. Lovely, indeed. You had another fabulous AJH adenture there!

Glad you did NOT notice any "things" in the pond. Swimming in ponds and lakes like that would give me the heebie jeebies. Was it slimy at all???

You are a natural born cyclist who just more recently discovered her passion and talent for the sport. Well done for the day!

And also well done on the memorial ride. Your friend is a reminder to live and savor each and every day!

Well done! My first "tri" of the year is going to be an aqua-bike. Should be fun though!!!

Wow, well done on your AG 2nd place. My husband has just done his first ever triathlon and he said the run was tough after the swim and bike, so you did really well to run your fastest time!

That's a lovely way to memorialise your friend.And you should absolutely do it annually - there's no better tribute.

Congrats. All that running on the ship paid off.

Great job on the tri! I'm sorry about your friend - that was such a nice thing to do in her honor.

Nice race and beautiful race pictures! Nice to get your best 5k of the year in a tri too.