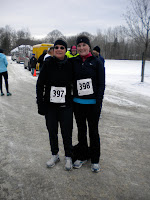 Finally I accomplished my goal of racing one race in each calendar month. Last year I had almost made it when a family emergency prohibited me from finishing this goal. Today I raced in Last Run in Shelburne Vermont. I actually met several goals by running this race. I ran with a family member (Emily); it was a new race never run before for me, I placed in my age group, I was first in my age group and I got my name in the Burlington Free Press! I was also the oldest runner in the race by almost 10 years although that is not a goal!
The conditions were cool at the start but good for racing. But the first and last 1/4 mile were VERY icy and snowy. This caused my second mile to be my fastest which is the opposite of how I usually race. My pace was not in the 8s which is always my goal but I was satisfied with my result. It was a great way to end the year and I can't wait to run in First Run tomorrow! 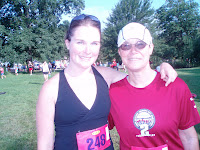 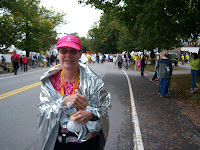 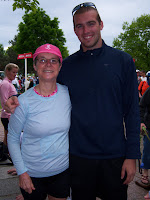 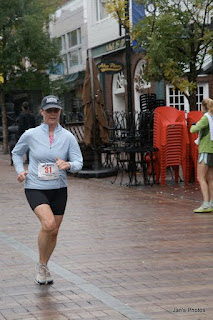