Registered for the York Harbor Half!

I'm registered finally for the half I've been training for.  I needed to fully commit as I'm spending so much time on the training it didn't feel right to not be registered.  The weather could be iffy in March but the scenery will please as it is in York, Maine my home away from home!  My training is going great but I need to be careful when I visit in February that I don't step in any potholes!  No repeats of last year's sprained ankle please! 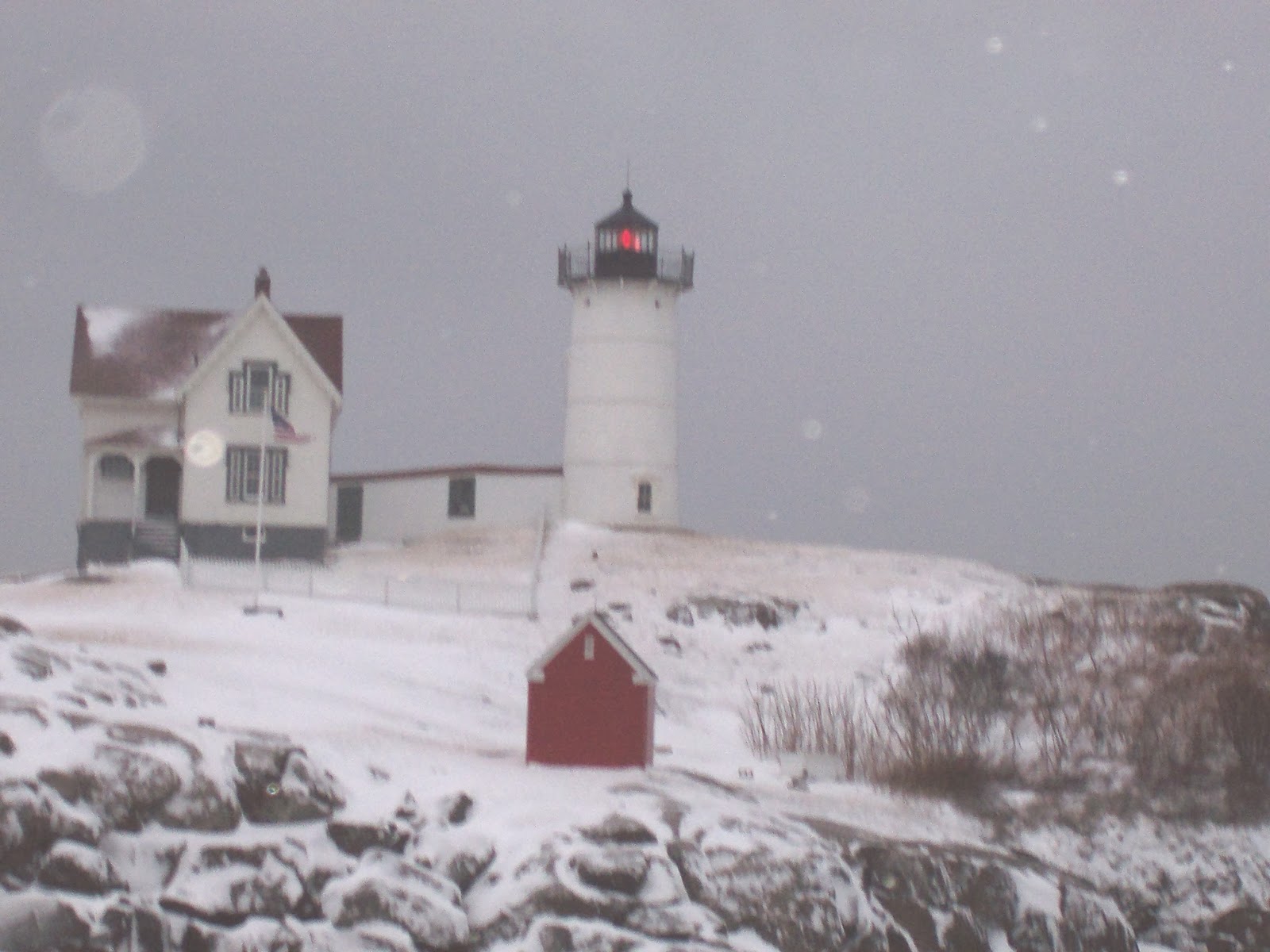 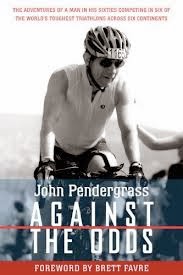 I was reading this book during my warm up at the gym (before my pace run) and there were a couple of times I was nodding or laughing as the writer was really speaking to me.


"I feel like I've never owned my swimming stroke outright.  I've merely leased it and it's under a constant threat of repossession.  If I miss more than a few days in the pool someone from the sheriff's dept. with a gun on his hip will knock on my door with foreclosure papers and I'll be underwater in a big way."

There are worse things than being caught in a draft zone in the world of triathlon, like getting eaten by a shark for example.

The first one is so true and the second one is part of the reason I avoid ocean tris like the plague.  Continuing with the book theme...... 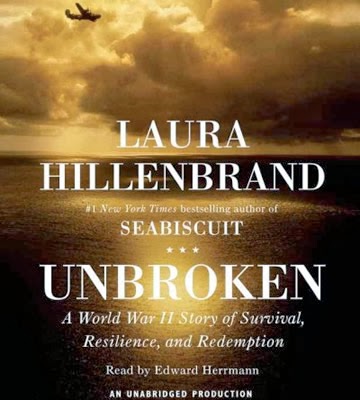 I also just read this and I think I'm a little late to the party but wow!  It is certainly not a feel good story but what a story it is.  Here is one Amazon review.  I highly recommend this book.
Amazon Best Books of the Month, November 2010: From Laura Hillenbrand, the bestselling author of Seabiscuit, comes Unbroken, the inspiring true story of a man who lived through a series of catastrophes almost too incredible to be believed. In evocative, immediate descriptions, Hillenbrand unfurls the story of Louie Zamperini--a juvenile delinquent-turned-Olympic runner-turned-Army hero. During a routine search mission over the Pacific, Louie’s plane crashed into the ocean, and what happened to him over the next three years of his life is a story that will keep you glued to the pages, eagerly awaiting the next turn in the story and fearing it at the same time. You’ll cheer for the man who somehow maintained his selfhood and humanity despite the monumental degradations he suffered, and you’ll want to share this book with everyone you know. --Juliet Disparte

Sounds exciting. I would do it if I hadn't signed up the Philly one in March.

A Maine half marathon! I'm pretty sure that's code for lobster rolls and clam chowder with a bit of running on the side.

Yay for signing up! I can just imagine how gorgeous the scenery will be. I read Unbroken a couple of years ago and yes, epic.

York will definitely be pretty, but I agree, the weather could be iffy in March. Fingers crossed. I'm reading Born to Run right now. I think I'll add Against the Odds to my list! Thanks for the tip.

Unbroken was amazing. The other book sounds good too. I love books where I have to stop and wrote down the quotes that speak to me.

Congrats on getting registered!

Yay for registering! I haven't registered yet for the half that I'm training for, but then again, I'm not able to run regularly yet either.

I want to go to Maine like whoa bad. One of these days you and I will run that race together (when I win the lottery, or rob a bank :)). Sounds awesome.

I am so behind on my book reading but this one sounds amazing. I love stories of real life triumphs.

I want to go to Maine like whoa bad. One of these days you and I will run that race together (when I win the lottery, or rob a bank :)). Sounds awesome.

I am so behind on my book reading but this one sounds amazing. I love stories of real life triumphs.

That will be a great half for you. All the best with your training. As Jill says, stay warm!

That quote is EXACTLY how I feel about swimming! So funny! I signed up yesterday for a race next week that I've had on my mental calendar since last year's race. I felt the same way, that I wasn't really committed until I paid the money, ha! NO ANKLE INJURIES THIS YEAR!

I read Against The Odds last year and loved it. It was totally up my ally. A book about someone who is just "ok" at this thing we call triathlon, and he's just fine with that! Not that I don't love inspiring stories about great athletes, it's just nice to find something I can relate too a little more sometimes.