I have my computer back! It's been 10 days since I was able to use it. I'm trying not to panic that my Iphoto had to be completely thrown away and reinstalled. I have all my photos! But I don't have all my folders/albums I had organized them into.  I have been wanting to reorganize and clean out the huge photo bank I have and I guess now I can get started.   A blessing, right?

Back to the race. It was a great race and if I lived locally I would do it every year. When we drove up I had my doubts as to say it was tacky in the race start area is an understatement.  I figured my idea of a beautiful setting was not to be. We got there plenty early and had lots of time to look around. 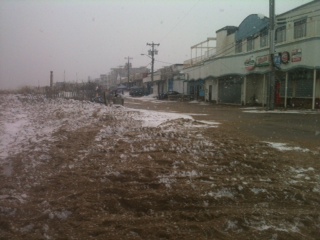 I was not overwhelmed by the beauty of the start area. 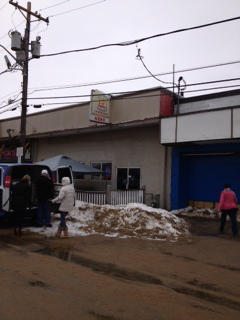 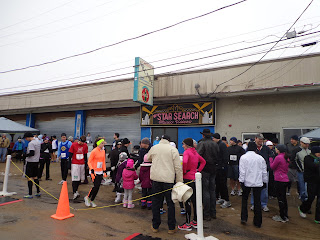 This is just before the race started.

Once the race got started though I was pleasantly surprised. 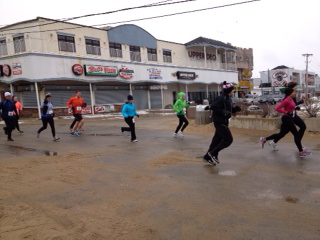 This is the beginning.  I'm toward the back wearing purple and black and
waving to my friends.

We were in only in the "ugly part" for a short time.  Then we were headed down a beach access road with marshes on both sides.  I felt like my pace was good and tried to pick it up for a bit while we were on the flat part. I had a major cough going on but didn't notice it while I was racing. The temperature was great for racing.  Once we turned onto the path to the beach I got a huge smile on my face. Even though I slowed down considerably I loved racing on the beach near the ocean!  The smell, the sound, the beauty! 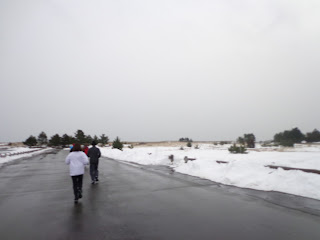 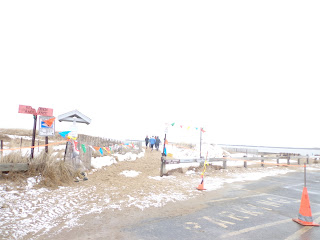 Going on the path to the beach. 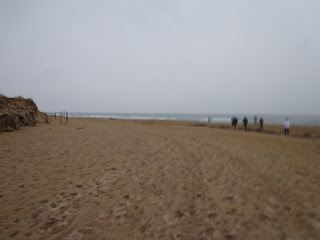 Running/racing on the beach was pure delight!  The only thing was you had to jump over the streams coming out of the ocean frequently. I did it for the most part although sometimes I just slogged through and near the end I got up a bit farther on the beach to avoid them. I was surprised  at how quickly it ended. You came off the beach and turned and there was the finish. 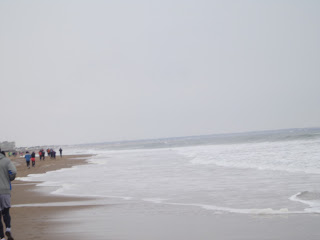 Running where the sand was hard but avoiding the
incoming tide created it's own little fartleks. 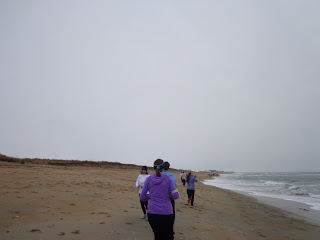 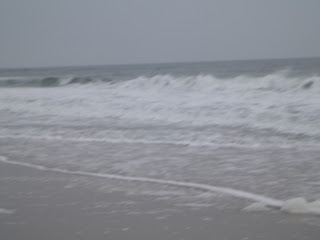 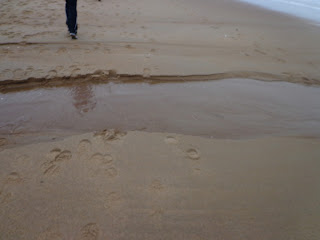 There seemed to be these little streams every few feet.

I don't have my times with me but the first mile was the low 9s, almost 8.  The second mile was in the mid 9s. And the last mile was in the 11s! Oh yeah, I ran slower on the beach. But I didn't care as it was quite fun!  As I said if I lived close by I would do this race every year.  My overall pace was just under 10.  I wasn't sure if I would get an age group award or even if they were giving them.  I hadn't seen a lot of older looking women around.  But I hung around just in case. 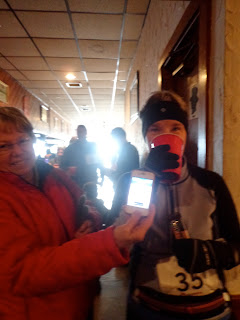 We're trying to show the time I'm drinking in the morning. 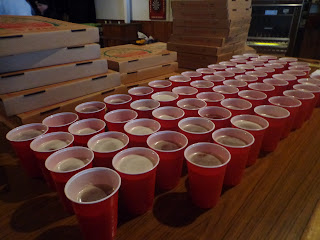 The beer was warm and not very good. 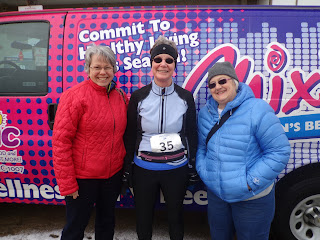 I'm with my friends after the race. 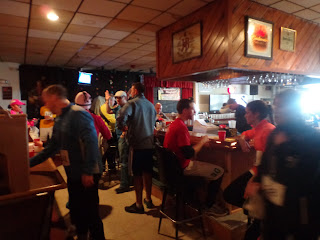 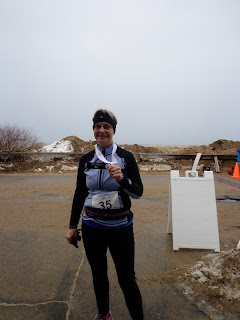 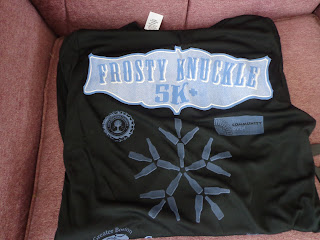 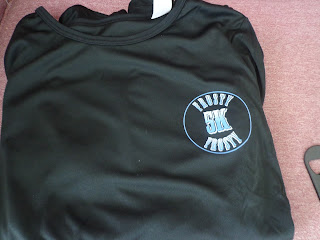 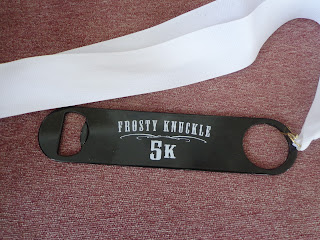 So it was not even noon, the race was done and we had the rest of the vacation ahead of us. We drove up through New Hampshire along the coast (that took a long time) and then into Maine.  We got a bite to eat and checked in so I can take a shower and warm up. Then we hit the outlets before a celebratory first vacation night meal at the Maine Diner which never fails to delight! 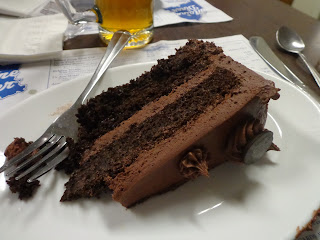 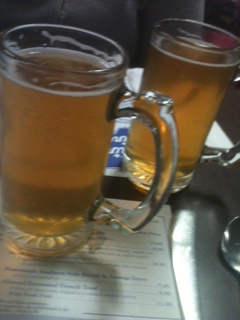 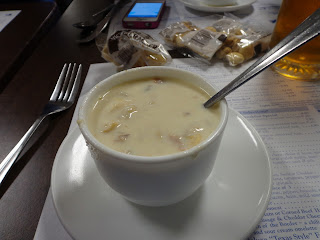 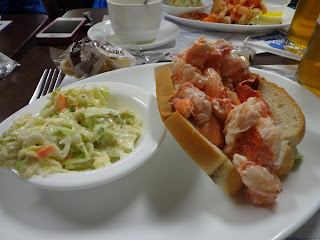 so jealous...would love to run on the beach.

Running on sand is always tougher. I'm not surprised that your time for your last mile was a bit slower. Your legs were probably aching by then. Well done on the age group award!

I'm doing some beach running lately, and it is tough ! Looks like a great way to kick off a winter vacation though!

Woo hoo!! Another AG win! Way to go! :) Your trip sounds pretty great so far. Running on the beach sounds pretty but hard. Last winter I had to ride across some beach in a race. "Ride" didn't last long...mostly pushing.

That race sounds fun and challenging with the beach running! Congrats on your AG award!

I bet that clam chowder was oh so GOOD after a cold race.

What a fun day!

Wish I had been there...maybe someday..

Congrats on your 3rd place finish!