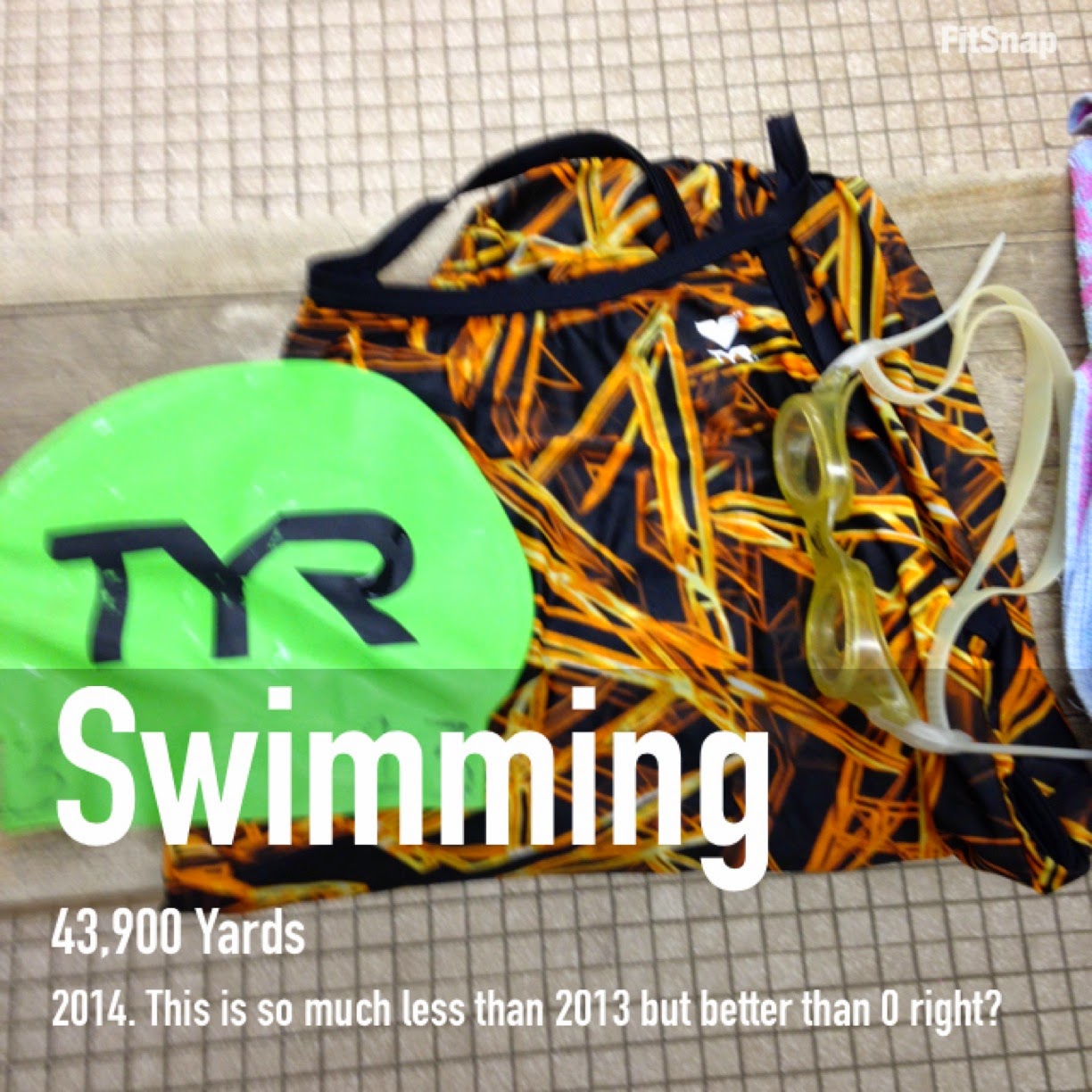 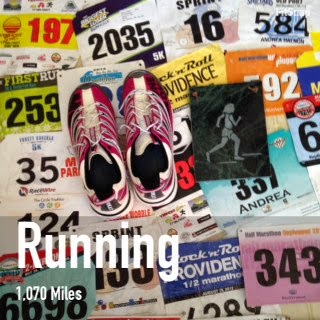 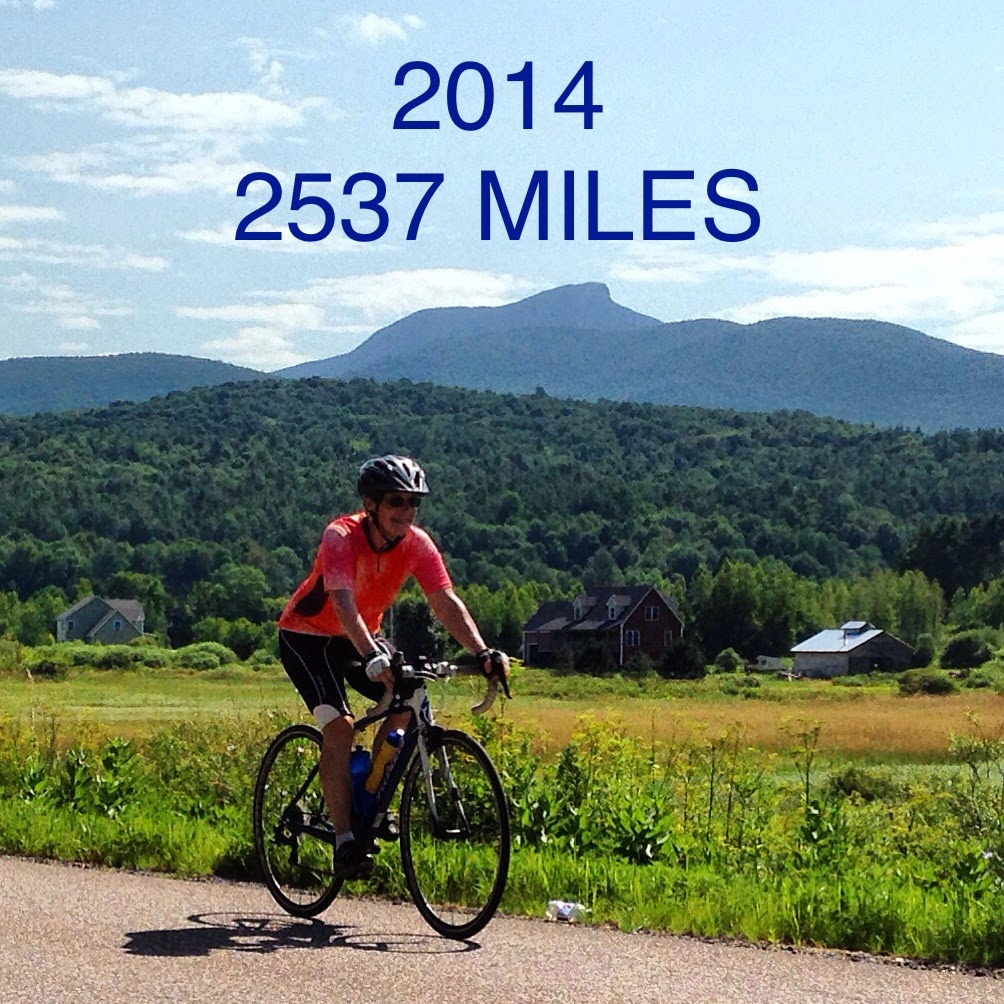 Your figures are always so inspiring.Not that they're going to get me on a bike or in the water. Another stellar year for you.

What an amazing year you had! You need to do the Championships in WI to get another tri state. I can be your sherpa or something. :)

I believe you can do it.

I think I biked about 7 miles this year! ;) You killed that biking! And everything else you do.

People always ask me why I like to race and I can't come up with a solid one-phrase answer. Each race is different; different people, different route, different scenery...but I guess it boils down to the common theme - we're all out there giving it our all. And that's truly inspiring. I love that you love to race!

I hope 2015 brings you tons and tons of happy and healthy miles - and dang, more national championships!! :)

What an amazing year you had!! I can't wait to see what 2015 brings you. I'm sure you'll hit your goals, especially the biking one. The way you love to bike is so inspiring!

You've had a fantastic year! I am so impressed with all the numbers, I'm not even close LOL.

Great year. 1000 miles running is impressive when you swim and bike. Hope to race with you this year.

Here's to keepin' on, keeping on!

Impressive year for sure! 2500 miles on the bike plus 1000 running is awesome. That has to make you feel alive.

A wonderful year with great numbers and many accomplishments. Congrats!
And now go for a better 2015!

Congrats on your challenges. Great to hear you alreay did a race in 2015. I too did my first race of the year this morning, January 4th. It was a 5k race in place close to Rome.

Your numbers SMASHED mine. By a lot! I got roped into setting mileage goals this year, and mine are still way more modest than what you've done (2500 bike/500 running)...and I'm not so sure I'll hit them.

You had a great year. You overcame a big tri hurdle and kept on doing what you love, and that's huge. Looking forward to seeing what this year has in store for you!

What a great year of begin active! I know you've had a lot of fun!