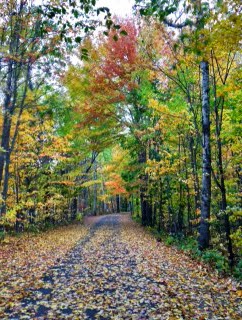 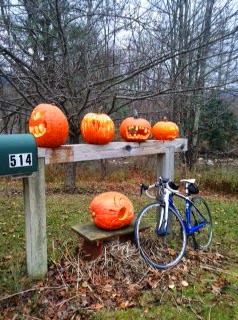 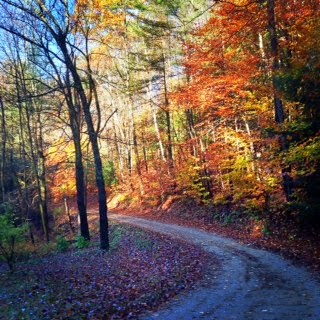 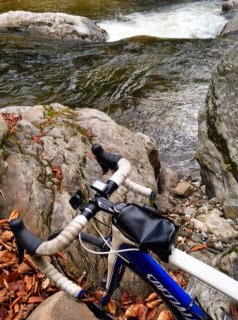 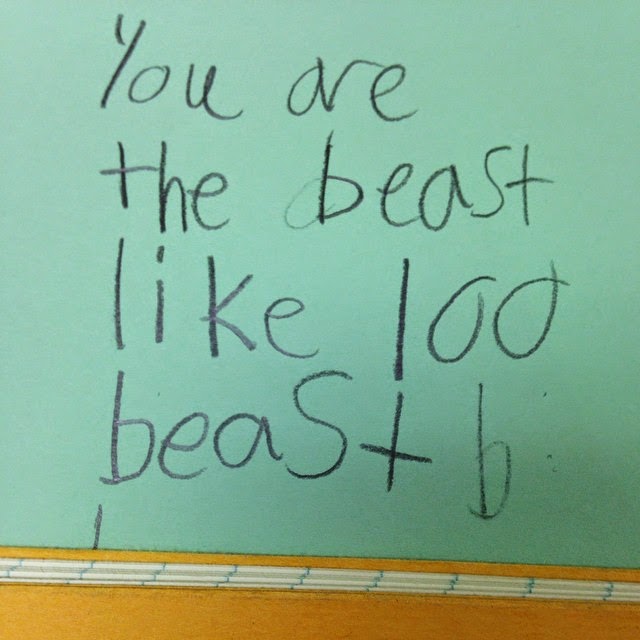 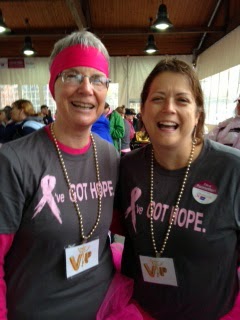 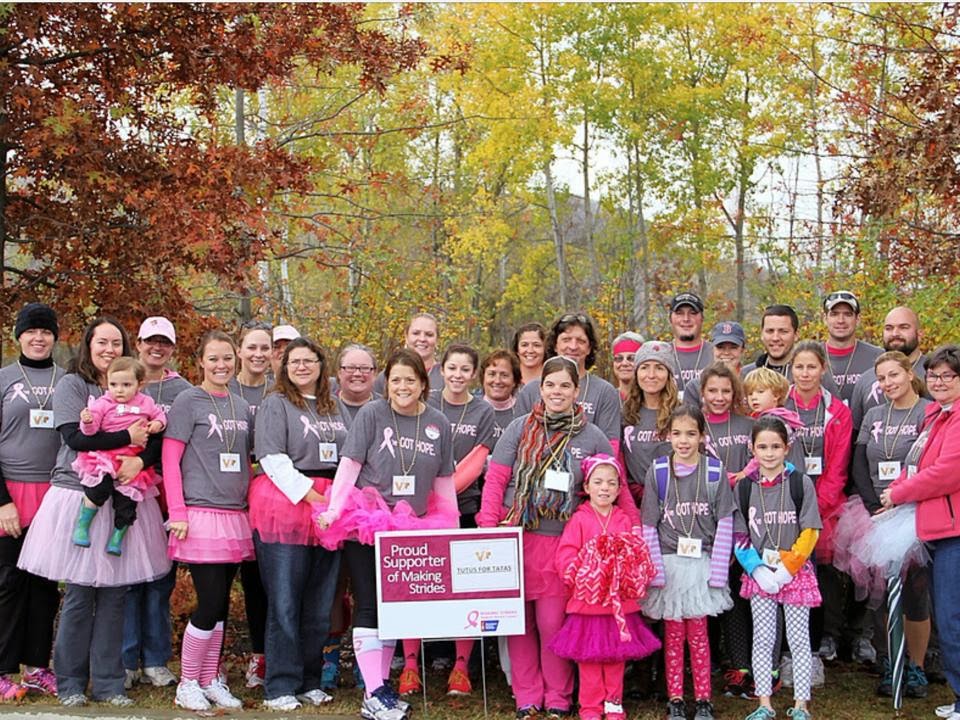 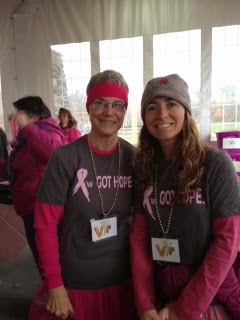 I love that card with the BEAST too! What a great team--how awesome!
Glad you're enjoying some bike rides. Sadly I've been so obsessed with NYCM I haven't been out on my bike much at all lately.

It's always sad when you have to put your bike away for the winter! But think of how happy you'll be when you can take it out for a spin again next spring!
Love the beast card! Great idea to use in a class.

I hope you have more bike tiding days left. Thanks again for walking on my team!

Once again I can enjoy your pictures of the fall colours. Those paths covered with brown and red leaves are stunning. Thanks for that!
I hope you can enjoy bike rides again in fall.

Beast is a huge compliment to an athlete. Best is pretty good too.

When you get tired, just remember - you are the beast!!

Congrats on raising all that money, that's a huge amount.

As my rugby coach used to say: every season has it own sport. Now you can follow a program with less biking and more running/swimming.
Every year, in may, I enter the Race for the Cure to raise funds for the breast cancer.